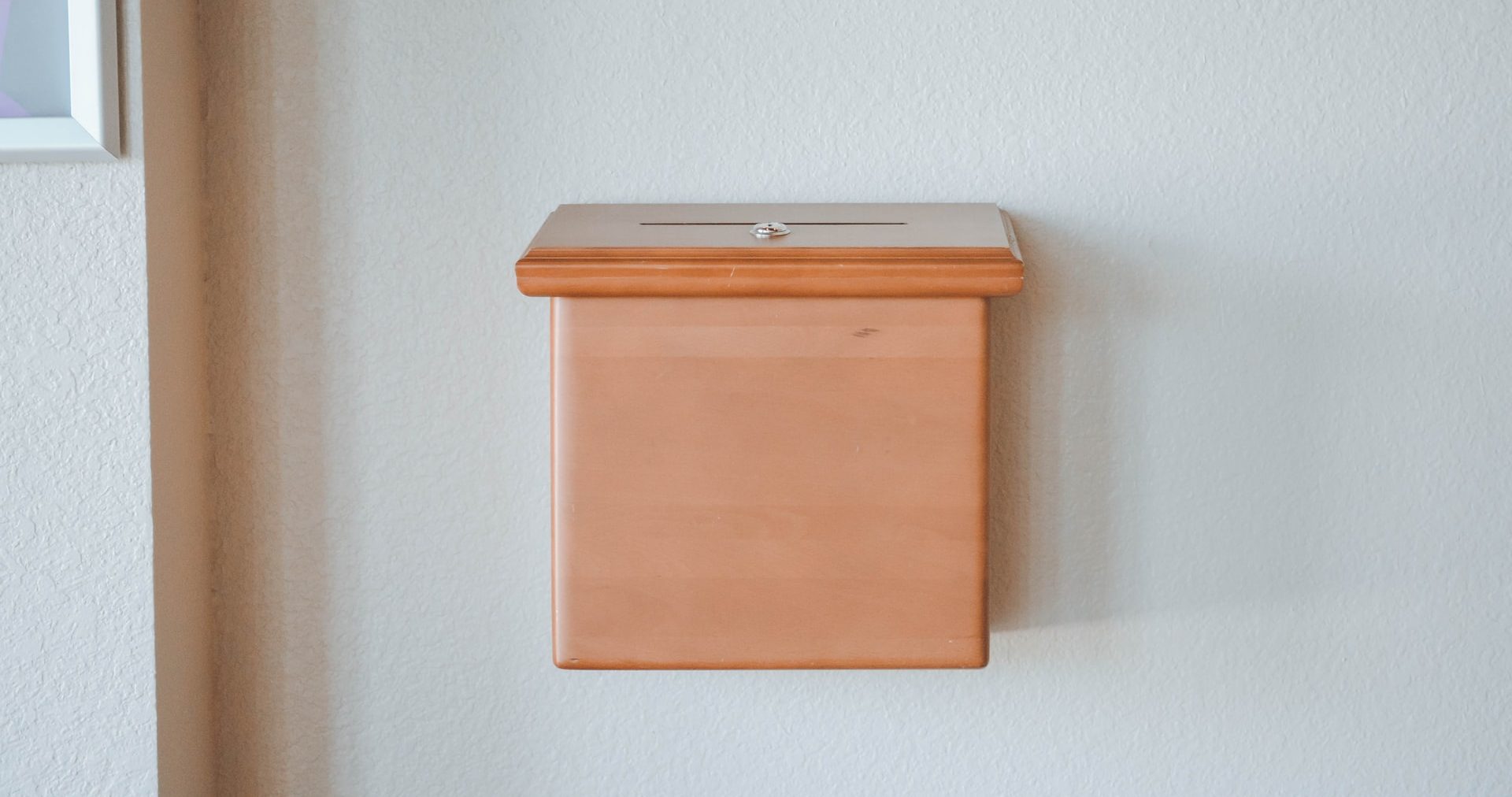 How NOT to Ask for Money This Year

Many of the bitter fruits of the COVID crisis can be ignored, at least for a time. But unlike lower attendance, decreased engagement, and smaller reach, parishes can’t ignore the issue of money for long. Bills come due, staff salaries must be paid; maintenance cannot be deferred indefinitely. Giving is down in almost all parishes, anywhere from 7% to 50%. The parishes late to the table when it comes to electronic giving and online Mass have been especially hard hit (and, of course, they are more likely to be smaller, poorer parishes).

Money was already a big problem for the church before COVID. Giving has been declining across the country and the pool of donors is growing smaller and older. My theory is that the fundraising practices which Catholic parishes have traditionally relied on have created a culture of giving that is transactional, guilt-based, presumptive, and disconnected from any strategic direction, vision, or mission. Decades of fish-fry fundraisers and spaghetti dinners, waves of “second” and “third” collections layered on top of the relentless nagging, and needy messaging heard from the pulpit of “we need more” has distracted, dispirited, and demotivated the faithful. It would seem like giving is just not very important in the life of the Church.

Of course, nothing could be further from the truth. Our giving culture should reflect the truth that giving is an act of discipleship. Jesus taught that money is the number one competitor for our hearts, meaning that getting our relationship with money right is key to following Christ. Disciples give because they believe in the mission of the church and know that it takes money to build the kingdom.

Understanding the mistakes we were making as a parish (and we were making a lot of them) helped us set a new course towards building a healthy culture of giving. But there are a few that I see most often. These three mistakes and the principles they illuminate can apply to any parish, regardless of the size of their budget or the demographics of their community.

1) DON’T ask out of neediness

Given the unprecedented decline in giving that most parishes are experiencing, this could be forgiven. Their struggles are real, and I don’t want to discount them. But it remains true that people give to neediness maybe once, or once in a while, but not on a consistent basis. Instead, they give to vision. They want their gifts and giving to have an impact in the life of the parish, and in people’s lives.

Parishes should avoid messaging that speaks about meeting growing budget gaps, rising overhead, and additional obligations to the diocese. Instead, show givers how the parish is rising to meet the challenges of the current COVID crisis and how their support can move the needle.

It remains true that people give to neediness maybe once, or once in a while, but not on a consistent basis. Instead, they give to vision. They want their gifts and giving to have an impact in the life of the parish, and in people’s lives.

Multiple asks for money at Mass, in your lobby, in your bulletin, on your web site are counter-productive. In “churchmoney”, we call them ‘competing systems.’ They compete for the same dollars, at the same times, in (sometimes) the same way. Rather than collect more money, asking too often actually encourages modest giving. It allows people to assuage their guilt by giving to the lowest-priced appeal or giving nothing at all. Take this opportunity to reevaluate the fundraising practices of your parish and determine if you’re asking too often.

If you want to teach your parishioners that they should only give in church when they receive something in return, host a lot of fundraisers. Many fundraisers are fun community events, but as a method of giving, they are essentially transactional. Additionally, they are a notorious waste of staff time and energy for, often, very little to show in return. Forget fundraisers, or at least begin to wean your parish off them. Instead, teach your parish to give in their place of worship as an act of worship.

Raising money to fund the mission and ministry of a parish is difficult even in normal times. And this time is far from normal. How about in all the chaos and crisis you begin to rethink how you fund your church.