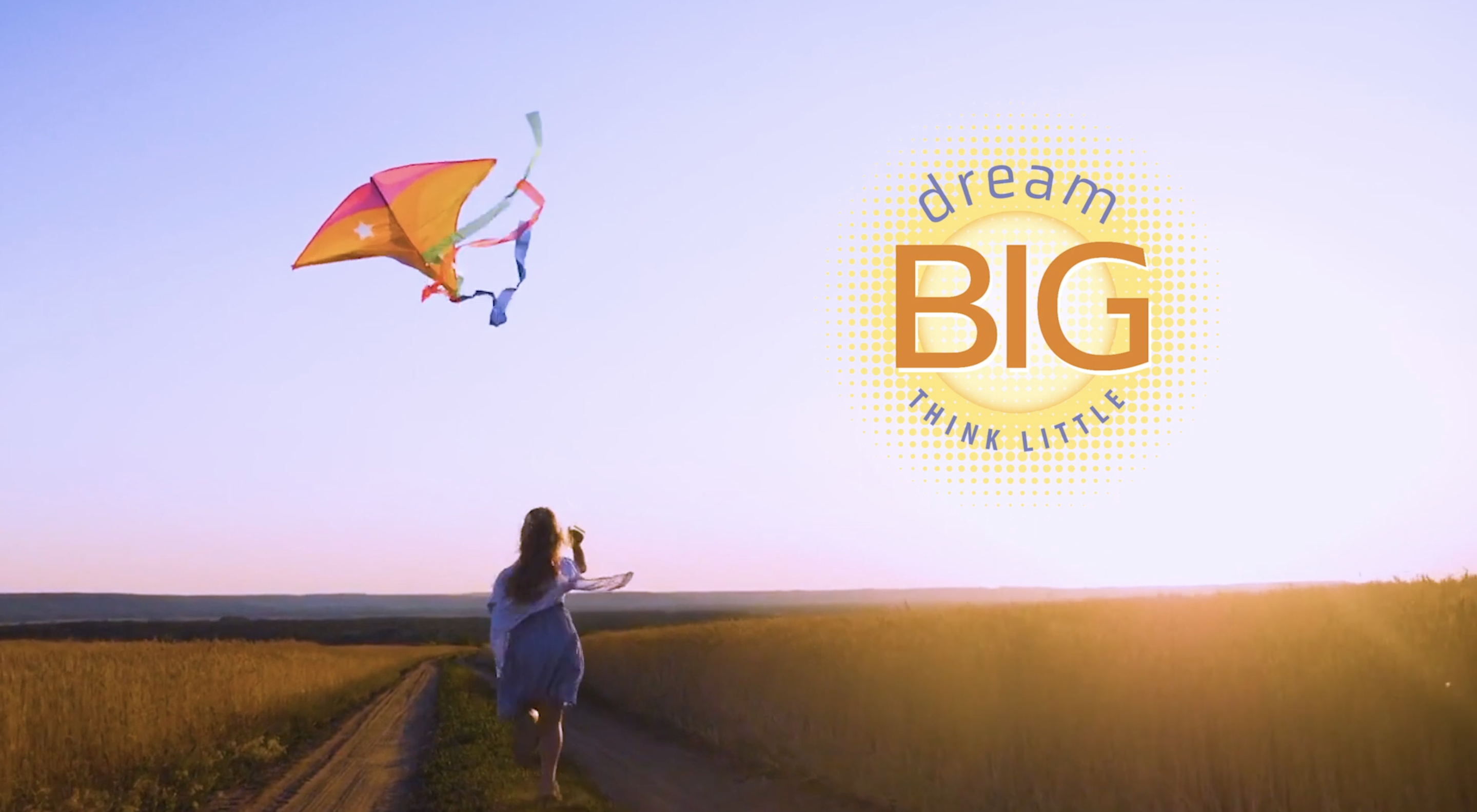 Influence is force. It is compelling force, effecting actions and behaviors, opinions and thinking of others and, eventually, the outcomes they experience.

Regardless of anyone’s religious beliefs, Jesus of Nazareth has been the dominant influence on the history of Western Culture for almost twenty centuries. In some ways, our biggest challenge actually comes in appreciating that influence. Like a fish immersed in water, we take for granted the foundational ways in which our world has been shaped by him.

Many of the greatest achievements in architecture have been accomplished to honor him and his followers: from Notre Dame in Paris, to our own amazing Basilica here in Baltimore. He has inspired the greatest artistic geniuses – Da Vinci, Michelangelo Caravaggio; the greatest musical geniuses – Bach, Mozart, Beethoven; the greatest scientific geniuses – Copernicus, Galileo. People changed society and culture and law because of their belief in him, people like Rosa Parks and Mother Teresa. All people of faith who used their genius to give expression to their faith and inspire others.

Jesus Christ’s influence has swept over history like the tail of a comet with profound influence on how we live and work: hospitals and healthcare, childcare, social services; even things as basic as monogamy and democracy have their deep roots in Christianity as Christ followers put their faith into action.

Jesus of Nazareth welcomed women into his inner circle to follow him alongside of men as his disciples, and insisted that children be valued. He introduced the idea of “servant leadership,” in which leaders serve their followers. Of course we take all of this for granted but it finds its origins in Jesus’ own influence.

Jesus of Nazareth has profoundly influenced practically every aspect of our culture and even how we view one another. So how did it happen?

Jesus never wrote a book, held a political office or commanded an army. But he did do something entirely original and enduring which, eventually, would have a world-wide reach. He started a movement. He launched an ecclesia. Ecclesia is a Greek word for a group of people who come together on behalf of the larger community with the intention of influencing their community. The ecclesia isn’t only about or even primarily about the people in the ecclesia, it’s about the people who aren’t.

esus never wrote a book, held a political office or commanded an army. But he did do something entirely original and enduring which, eventually, would have a world-wide reach. He started a movement.

Jesus came to introduce a movement like that. Of course, ecclesia is translated into English as church.

On Good Friday that movement seemed dead, nailed to a cross. But something happened that gave life to Jesus’ ecclesia, and, as a consequence, to the influence he would have in human history. Jesus rose from the dead.

And after Jesus rose from the dead, he commissioned his followers to launch the ecclesia specifically by sharing news of the resurrection, what they themselves had seen and heard, bringing still others into the ecclesia.

He commissioned them to Dream Big…Dream big but think little.

“Go and make disciples of all nations” (Matthew 28:19) is thinking big. But it happens in subtle ways, in small ways, even in silent ways.

Jesus has influenced this world more than any other human being who has ever lived and he invites his followers to be people of influence too.

Easter is about dreaming big but applying the big dream in mighty simple and specific ways. Making disciples, one disciple at a time.

Join us in person or on line for our important new message series this Easter.