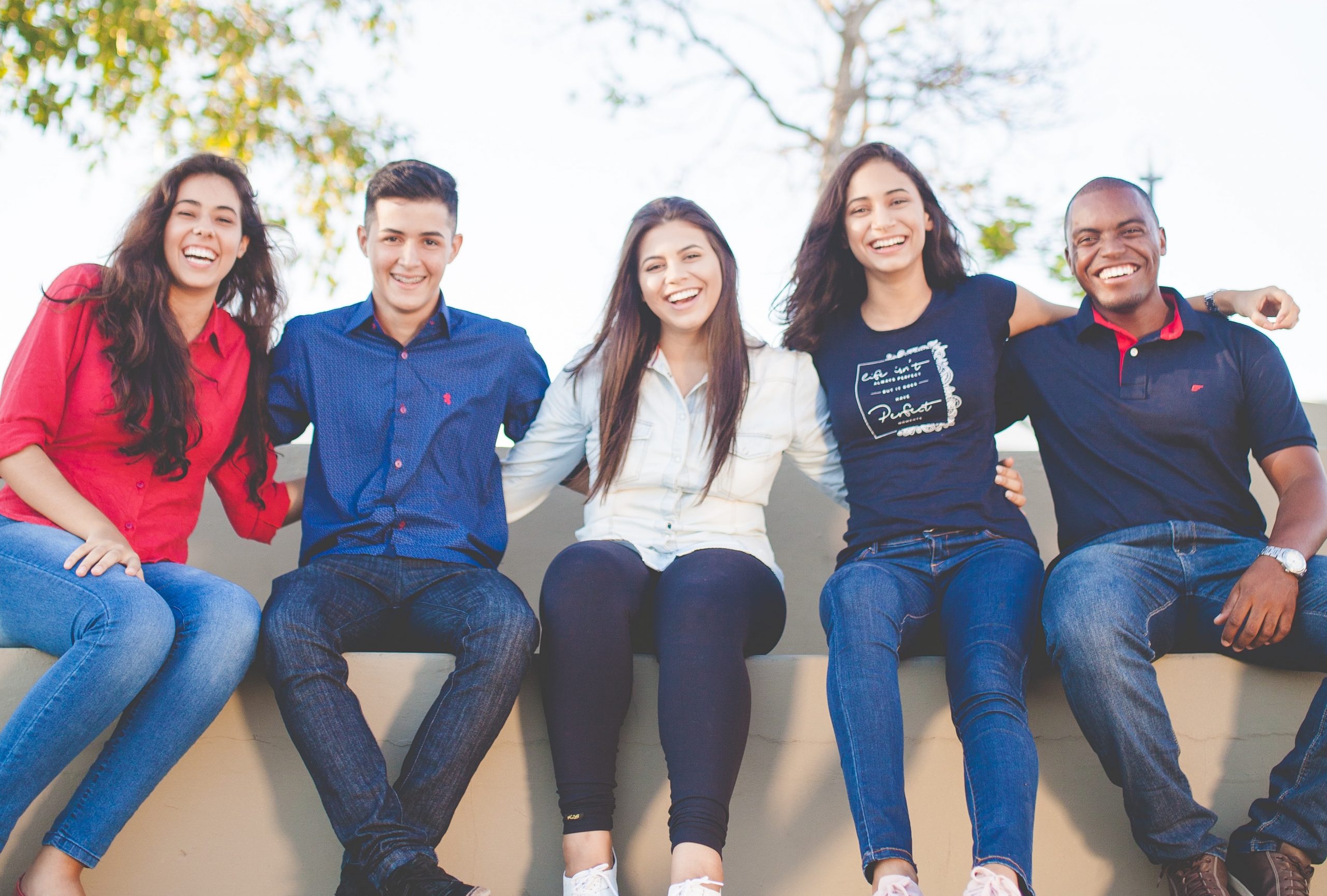 I’m not entirely sure where the number even came from.

One moment, we were talking generally about the desire to increase participation in our small group program. The next, my associate Tom Corcoran was declaring in front of the whole congregation and our online audience that our goal for this year was to get 1,000 new people into a small group.

Depending on the size of your church (or your imagination), you might think that 1,000 new small group members are no big deal. Our friends at Saddleback Church have 8,000 small group members. But I can assure you that, for us, it is a very audacious goal, given that our current small group participation stands at just 1,500 people.

Convincing that many more people to take such a big step at our church is daunting in itself, not to mention the additional logistical and administrative challenges.

All of this is to say: nice going, Tom.

Small groups are a key part of our discipleship S.T.E.P.S. (the practices and habits which we believe are fundamental to growing disciples). By getting together in small faith-sharing groups to support one another in faith, we can grow our faith.

And like individuals, parishes as a whole are also called to grow. Growth is, of course, measured in Mass attendance and Offertory Collection. But growth is also needed in more intangible ways too: culture and commitment, sacrifice and service. You can grow the offertory by preaching stewardship. You grow in intangible ways by challenging the status quo.

The opposite is also true. Decline almost always occurs when we become overly attached to the way things are. This is especially the case in churchworld, where even the most mundane aspects of the status quo are passionately defended by demanding insiders simply because it suits their tastes or schedules.

That’s why, for all my misgivings, we’ve embraced Tom’s audacious goal for small groups this year. Even though we’ve been doing small groups at Nativity for many years, we still need to be challenged and stretched in this ministry.  Regardless of the final count, at the end of this process we will have developed new systems, raised up new leaders, and found new ways of communicating our message about small groups.

Here’s an example. To accomplish our goal of getting 1,000 new people into small groups, we set a preliminary goal of identifying 100 new small group leaders. To get those new leaders up to speed, we needed to develop a training program. We also built up a coaching plan in which current small group leaders walk alongside the new leaders as they get their groups going. In this plan both old and new leaders will be stepping up in leadership and growing as disciples. The credit goes to Susan Aldridge, our Director of Small Groups, and our whole Adult Discipleship Team, who have also grown in their own leadership through this experience.

There was a time when even 10 new people in small groups would have been an audacious goal at Nativity. We haven’t always made the right calls, but we’ve always grown each time we’ve set audacious goals for ourselves. If you’re willing to push yourself as a parish and as a leader, growth will come.