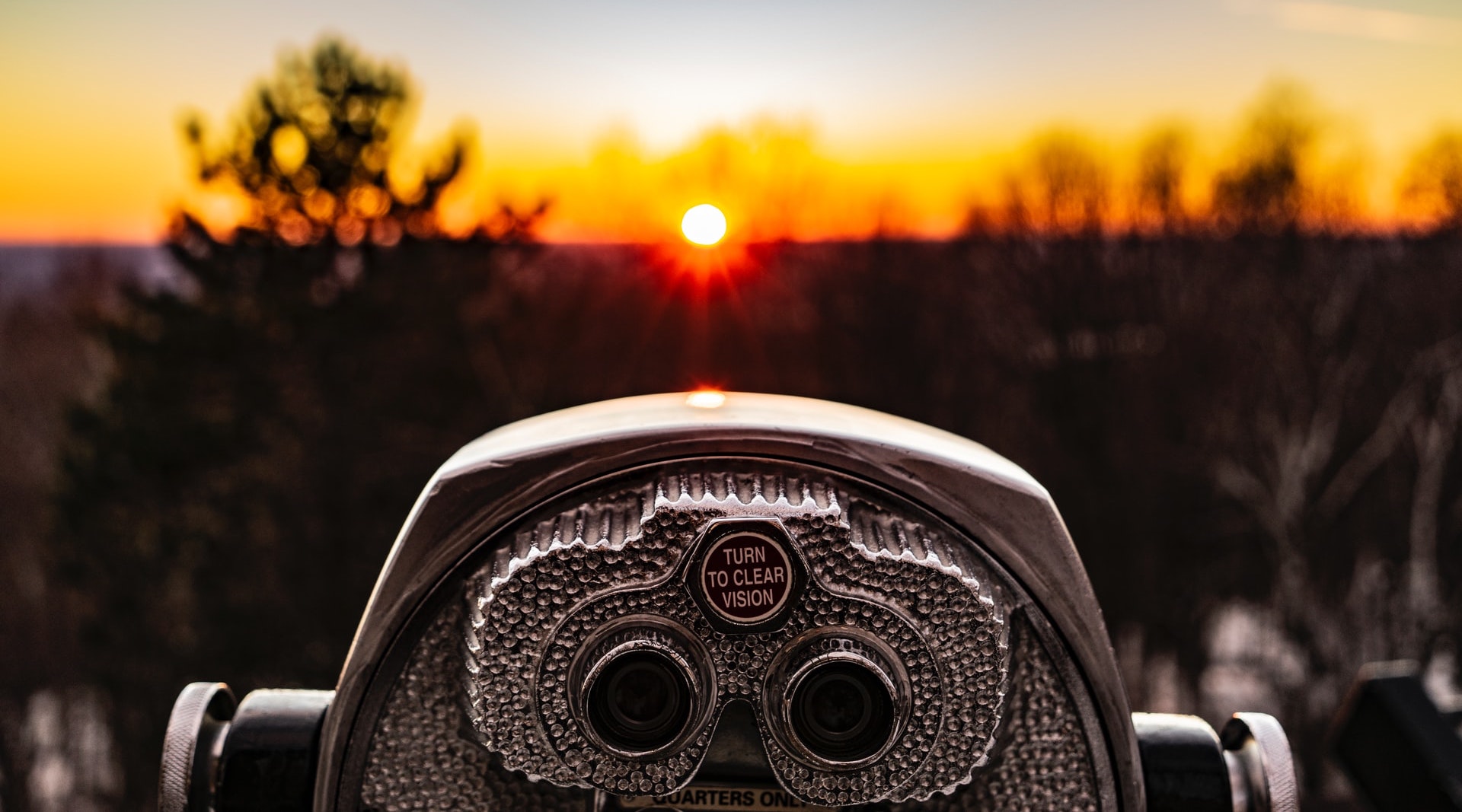 This year’s election has felt increasingly like a contest not so much of two politicians or parties but of competing visions for the future of the country. In each case, the other side is represented as an existential threat, a radical departure from life as we know it, and a sure step towards a bleak future. With such high stakes, it seems like everyone has become involved in the debate, and the debate is fierce, fraught with conflict, and admitting no compromise or middle ground. I can honestly say, there are friends and family I am currently avoiding because any conversation with them will most certainly be unpleasant and leave me feeling uncomfortable.

What if there was another approach to politics? Not to diminish its importance in our lives but to recognize that there is a greater order than government policy and practice. What if we could be clear that while politics and politicians can have a powerful effect on our communities, our economy, the culture and environment in which we live our lives, they cannot control our emotions, thoughts, or interior life…unless we let them.

Scripture proposes such a vision in the Book of Revelation:

After this I had a vision of a great multitude,

which no one could count, from every nation, race, people and tongue.

They stood before the throne and the Lamb,

wearing white robes and holding palm branches in their hands.

But think about when John the apostle wrote this. He wrote it at a time when there were not that many Christians. They were seen by much of the world as simply a fringe sect of Judaism, followers of an itinerant preacher from a backwater town nobody ever heard of. John’s vision was unlikely, to say the least. But it showed an incredible vision for the future then; an incredible confidence in the Gospel.

They cried out in a loud voice:

Salvation comes from our God, who is seated on the throne,

and from the lamb.

Our vision as a church is to serve in this vision God gave John 2,000 years ago. Our vision is to raise a movement of people who serve God and his purposes in our generation among the unchurched in our own community while helping other churches to do the same elsewhere.

A vision of changing the culture of Catholic parishes by changing consumers into disciples, active students, friends and followers of the Lord. We are united behind that vision. And it is that vision, not politics or political contests that should form and guide our interior life.